Do you own a cave or old mine you’d like surveyed and tested for White-nose Syndrome (WNS) this winter?

SCDNR is always looking for potential hibernacula, such as caves and old mines across the state which could be home to many bat colonies. Some focal areas for current Pd testing include the central and lower portion of the state.

WNS is a fungal disease that has devastated bat populations since it was first documented in New York in 2006, spreading southwest across the US and killing over 6 million bats in North America so far.

SCDNR has been mapping the spread of the disease since it was confirmed in Pickens County in 2013, and later in Oconee and Richland counties. In addition, Cherokee, Greenville, Lancaster, Laurens, Spartanburg, Union, and York counties are considered WNS suspect, meaning the fungus causing the disease was present on bats, but no clinical signs of the disease were observed at the time.

Thankfully, no new counties tested last winter were WNS suspect. However, many more sites could potentially be harboring WNS, so with your help, SCDNR can determine how far this disease has spread and monitor the survival of these beneficial bats. 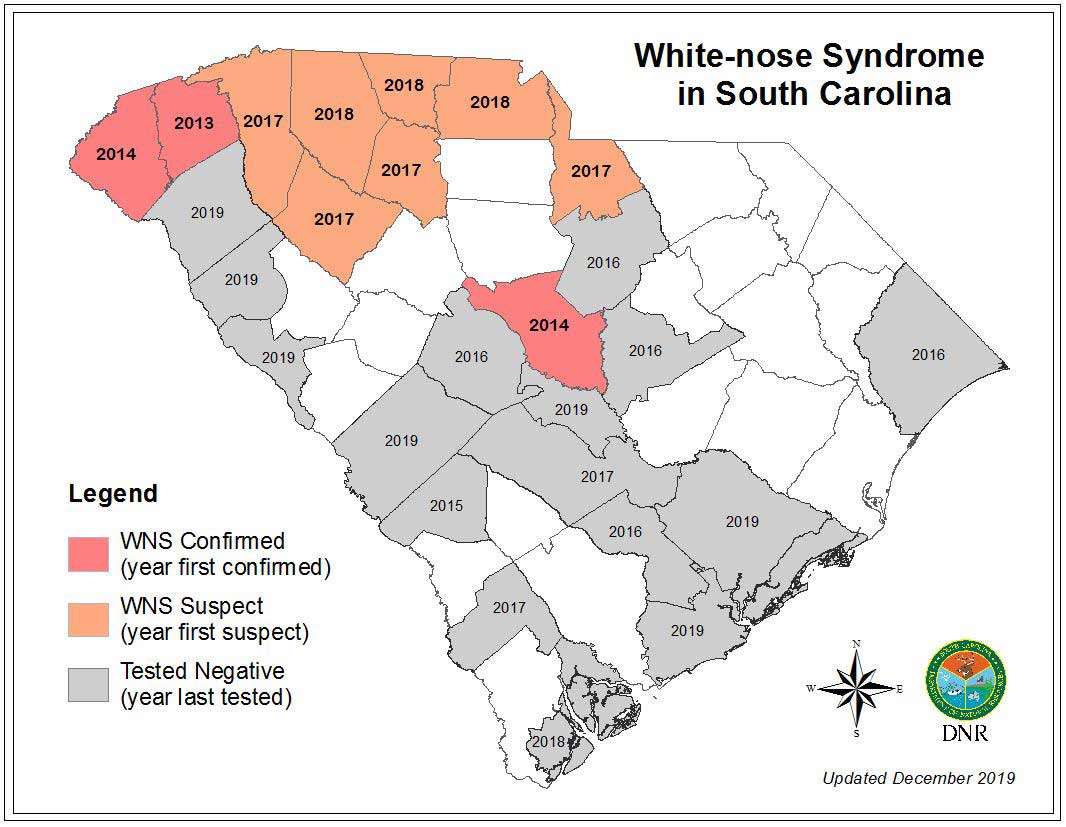 Figure 1: White-nose syndrome occurrence map for South Carolina. While dark gray counties had Pd negative results, not all potential sites within those counties have been tested. Also, the lack of a positive Pd result does not definitively indicate the absence of the organism.

Bats are a major consumer of insects such as mosquitoes, beetles, and other forest and agricultural pests. Not only are the 14 species of bats in S.C. an integral part of our ecosystem, they are a major contributor to our economy.

According to a study in 2011 (Boyles et al.), bats provided an annual pest suppression service of $115 million to South Carolina’s agricultural industry, totaling $22.9 billion nationwide. With the use of less pesticides, they also help reduce the impact of these chemicals on many other wildlife species that call South Carolina home.

WNS is now confirmed in 33 states and seven Canadian provinces. This past year, the disease was first detected in California and the Grand Canyon as it continues its spread.

A total of 13 bat species are known to suffer from WNS, and six more have been found to carry the fungus but not suffer from the disease.

Mortality rates from WNS have reached up to 90-100% and caused species, such as the little brown bat, to become locally extinct from key northeastern hibernacula.

In major Upstate hibernacula in S.C., tri-colored bat populations have declined 90% since WNS was first detected. However, a very small number of banded tri-colored bats have been reported to return to one of these sites, suggesting not every bat exposed to the fungus may be dying from WNS.

If you would like to have your cave or old mine surveyed for hibernating bats and/or tested for WNS, please contact Jennifer Kindel at Kindelj@dnr.sc.gov or 864-419-0739.

For the latest news on White-Nose Syndrome in S.C., visit http://dnr.sc.gov/wildlife/bats/batswns.html or nationwide at https://www.whitenosesyndrome.org/. 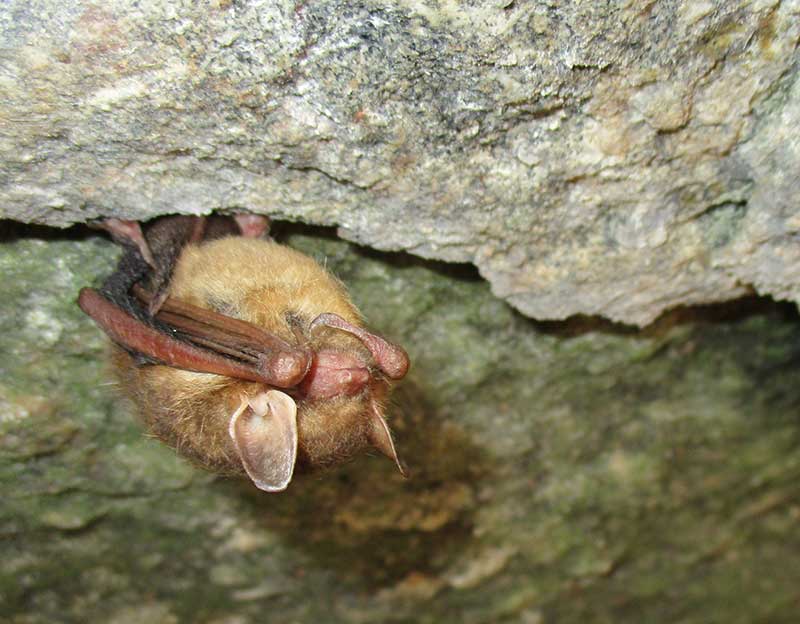